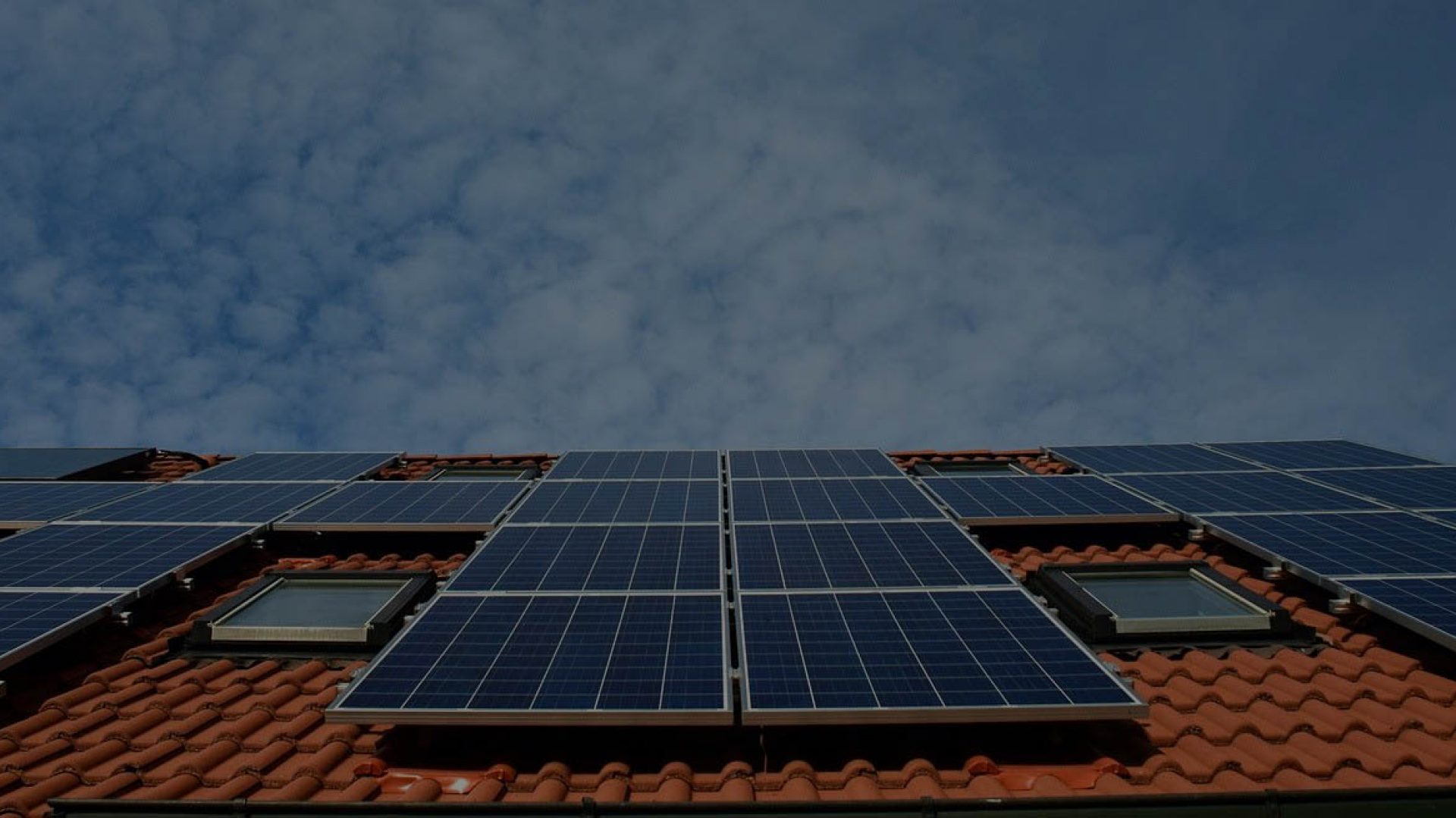 What Type of Solar Panel is Best?

They have their strengths and weaknesses, and depending on the perspective you’re looking at, any of them can be the best (more on this later). However, in terms of the efficiency of solar panels, your best bet is the monocrystalline panels. To fully appreciate why a certain solar panel may be regarded as the best, let’s delve into the details of each of these panels. They have something to tell us.

This type of thin-film panel is manufactured by the placement of a single layer of cadmium telluride between a couple of see-through conductive layers, which are responsible for trapping energy from the sun. You can easily recognize this panel because it’s typically sealed with a layer of glass to protect its elements from weather and environmental conditions.

This type of thin-film panel comprises copper, gallium, indium, and selenide sandwiched between a couple of conductive layers. Then electrodes are installed at the front and rear of these materials to trap electrical currents once the panel traps energy from the sun.

In What Way is Thin-Film Solar Panel the Best?

Thin-film solar panels have a build that makes them highly lightweight which enhances portability. This is ideal if you need to relocate the panels to another part of the roof or another location entirely. It’s called “thin-film” precisely for its thin design. It’s the slimmest solar panel. It’s so thin that if you multiply monocrystalline/polycrystalline wafers 300 times over, it will still be bulkier than the thin-film cells.

Their flexible and thin frame makes them very adaptable to unconventional roof designs. Though thin-film solar panels are mediocre in electricity generation, they blend well with roof designs, and if you don’t look closely, you may think it’s part of the roof. Though they are typically slim, you can see bulkier thin-film solar panels. When encased in frames that are 3-inch thick, they can be as thick as polycrystalline or monocrystalline solar panels.

This type of solar panel is made using crystalline wafers, just like polycrystalline solar panels. These crystalline wafers are usually designed in an organized pattern, concealed with a layer of glass, and then framed. The solar cells that make up this solar panel are sourced from a block of pure crystal silicon. Its signature look is the color of its solar cells, which are black. How its source material (the pure crystal silicon) interacts with the energy trapped from the sun is the reason for the cells’ pigmentation.

This pigmentation is limited to the solar cells, though. The frames and back sheets, which are part of monocrystalline solar panels, come in different colors. The metallic frames of the panel usually come in a neutral color, either silver or black. The same applies to the back sheets, but they may also come in white color.

Just like the thin-film panels, there are varieties of monocrystalline panels;

PERC means Passivated Emitter and Rear Contact. It’s designed in a way that generates an improved supply of electricity.

As the name implies, this monocrystalline panel can trap sunlight via the front and rear sides of the panel. They are usually installed and used by industrial outfits.

In what Way is the Monocrystalline Solar Panel the Best?

Regarding power generation output and capacity, monocrystalline outperforms the thin-film and polycrystalline solar cells. If we’re to recommend any solar panel among the three, it will be the monocrystalline panel. Our recommendation is also a popular choice because this solar panel is the most commonly installed solar panel on the roofs of buildings.

Monocrystalline panels come in greater wattage modules (at least 300 W) than the other types.

This is the most affordable of the three. It has a similar makeup to monocrystalline panels, but the difference is that this panel is manufactured from melted pieces of crystal silica that have been fashioned into crystalline wafers. Their cells also appear different from monocrystalline cells. The signature look of this panel is its bluish pigmentation which is an effect of how sunlight reflects off the fragmented silica in the panel.

In What Way are Polycrystalline Panels the Best?

In terms of cost, this is the go-to solar panel to install if you’re on a low budget. However, it doesn’t generate the same electricity output as monocrystalline cells. Although both panels have a very similar makeup and an identical number of solar cells, the lower wattage module of the polycrystalline panel gives it an inferior power-generation capacity to monocrystalline panels.

As we said earlier, the best panel depends on who’s installing it and other factors. Firstly, the kind of roof you’re installing matters. If you want to install panels on a roof that can’t handle the weight of a conventional solar energy system (roofs of RVs), a thin-film solar panel is your best bet. If you have little money to spend but want to get the job done, then go for the polycrystalline panels.

However, if you’re installing a solar panel to enjoy sufficient power supply in a place that’s off the grid, your go-to solution is the monocrystalline pane